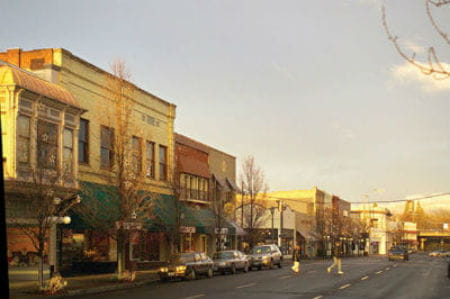 Incorporated in 1885, the muddy railroad town of Medford established residentially due to it’s “Orchard Boom.”  The city later became an aviation leader with it’s first public airport in the 1920s, delivering mail.

Later during WWII, there was the establishment of Camp White, the lumber industry increased greatly and there  was an expansion of the regional medical services. All of this happened during the 1920s. Some of these industries have kept residents in Medford employed for many years till today.

Medford is the Second in the state of Oregon to be accredited from the Commission for Accreditation of Parks and Recreation Agencies(CAPRA). This is due to the city’s efforts in refurbishing the area’s parks and recreational facilities.

Medford is a growing city with new venues becoming available. From increase city amenities such as shopping and restaurants, residents are in close proximity to family friendly activities year round.